Catch and release sturgeon fishing is popular on the Willamette River near Portland Oregon in the months of January, February and March.

Typically, an 8-hour fishing trip starting at daylight and all bait, tackle, and gear provided.

Sturgeon seasons are set in March by Fish and Wildlife and start in May.

These are short seasons and require your name on a list prior to dates being set. 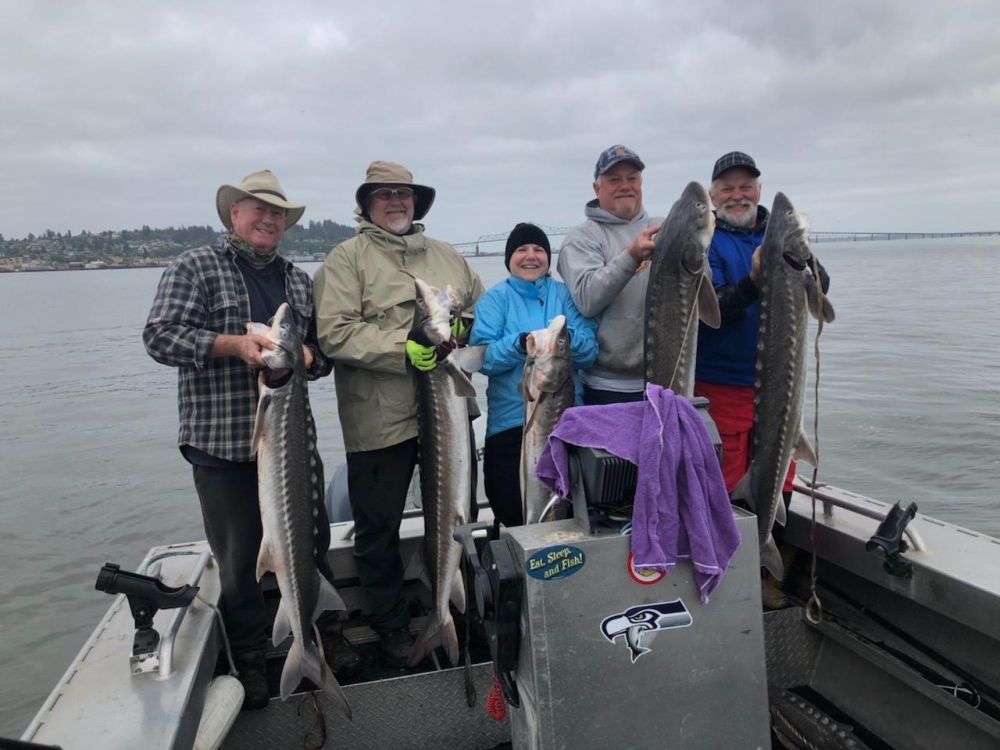